Wisdom for a New Environment

Wisdom for a New Environment 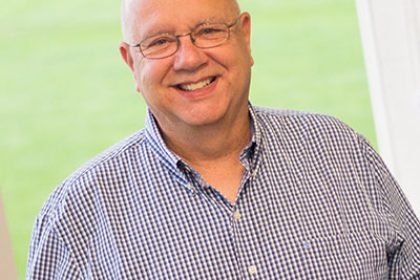 It is certainly stating the obvious to say that the issues of sexual misconduct and sexual harassment have been in the forefront of the news and much of the discussion we’ve been having as a culture. It’s almost as if we get up in the morning and read the news to see who the next person is to be in the public spotlight for such behavior.

While issues of sexual misconduct and sexual harassment have been around forever, it has rarely, if ever, been so thoroughly and openly discussed. The news media are saturated with reports of those in power exploiting others in such a humiliating and dehumanizing way. The list of offenders continues to grow, with no indication it will stop in the immediate future.

Those who have been victimized by sexual misconduct or sexual harassment have, without a doubt, been subjected to behavior that is immoral, painful, and sinful. Can it be said that those in ministry positions have been guilty of such behavior at times?

What follows is in no way an attempt to cast doubt on the truthfulness of those who have been victimized. Those individuals have been ignored, disbelieved, humiliated, and silenced far too long. Yet, it seems that given the current cultural climate, some common-sense strategies for avoiding those behaviors that could be misunderstood, or for avoiding false accusations of unwanted sexual behaviors, ought to be on the radar of everyone in ministry. And, we should not be naïve, female ministers are vulnerable to misperceptions and false accusations as well as males.

Those guilty of sexual misconduct should be held accountable. Their victims should be heard, cared for, and find a place of healing in the church. And those in ministry should guard themselves from any such behavior, but also from being misunderstood or falsely accused. Lest we make the assumption that it could never happen to us, consider the ordeal faced by teacher and apologist, Ravi Zecharias. It was his lot to deal with false accusations, and he recognized how his own behavior contributed to the situation. You can read his story at https://churchleaders.com/news/314379-ravi-zacharias-pulls-lawsuit-responds-sexting-allegations.html.

So, how do we minimize the possibilities of misperceptions or even false allegations? What follows is not an exhaustive list but rather something that is intended to encourage thoughtful reflection, re-examination of boundaries, and behavioral change when necessary. Consider the following: 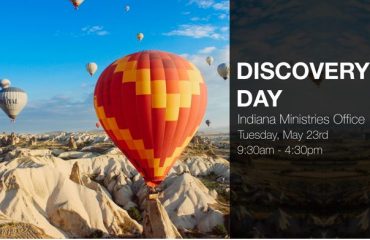